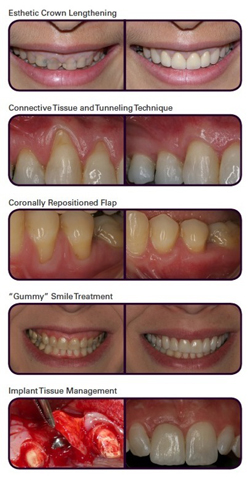 Learn more about our Master's Programs and Local Training! 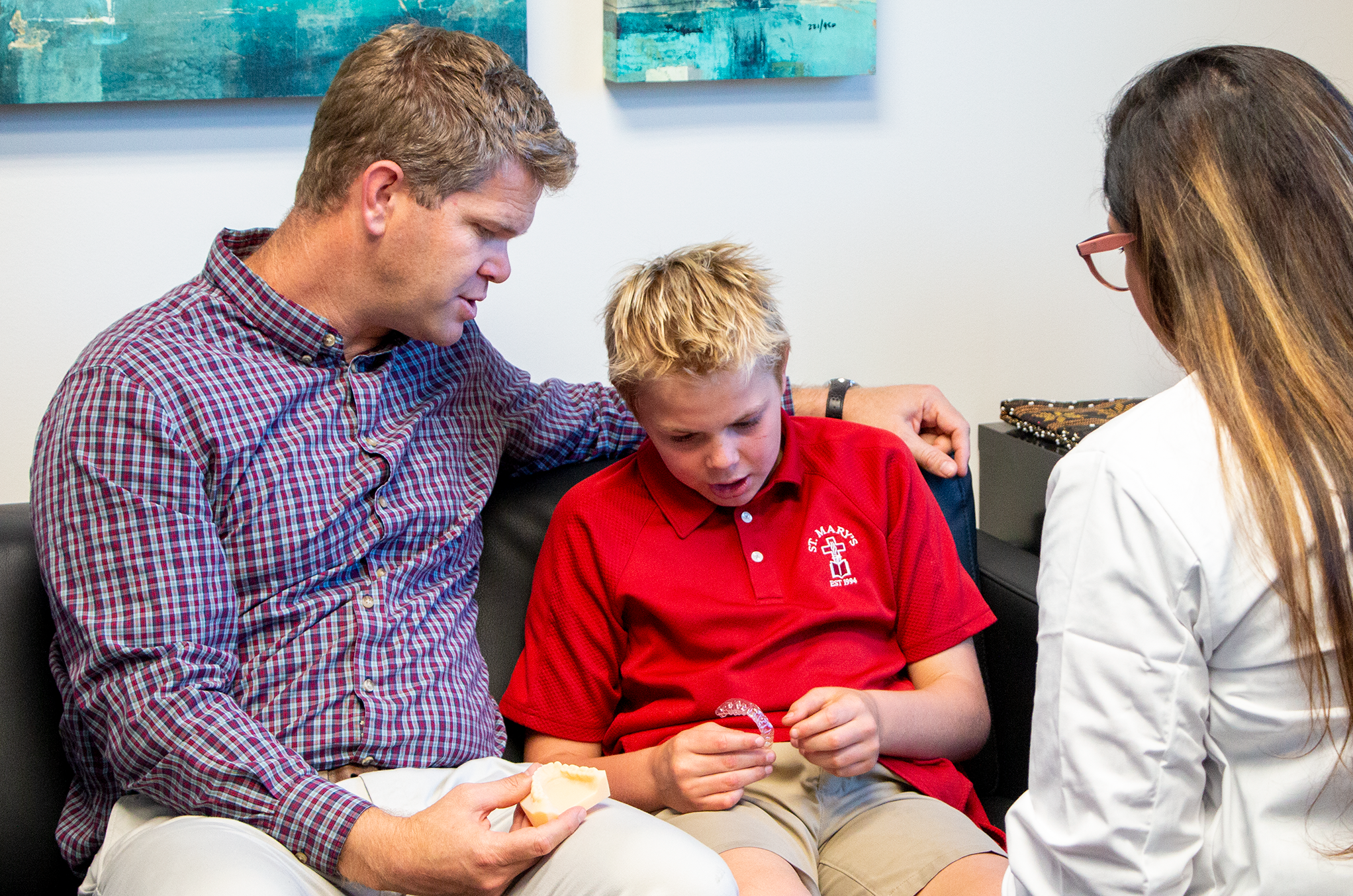 The newest innovation that will transform mixed dentition forever

For many POS dentists, helping young patients with interceptive orthodontics is one of the most rewarding and impactful aspects of their practices. 5 years ago POS released its Mixed Dentition Protocols, and it has helped many doctors establish an effective way to manage their growing patients. New tools and discoveries have been added since then, making interceptive treatment even easier and more robust.

The understanding of child-based aligners is extremely new, with limited published research and case studies. Being an innovator, Dr. Dana has been thoroughly evaluating what’s out there and starting cases. He has been extremely satisfied with the results. At this seminar you will see that aligners are very effective, efficient and safe appliances to correct multiple types of malocclusions. In 2020, we are bringing you the latest and most dynamic appliances for mixed
dentition therapy.In this Update Seminar, we compare the advantages and disadvantages of using clear aligners, removable appliances and traditional braces on children. You will better understand if using clear aligner therapy is viable to use on kids in this growing industry. We look at the results to see how effective clear aligners can be in moving teeth and fixing malocclusions for growing patients. We compare case records of patients treated with aligners and traditional fixed and functional appliances like utility arches, RPEs, bionators, and braces. This technology for kids is very new and is still developing and POS is at the forefront of using its capabilities in a safe, effective way.

Progressive Orthodontic Seminars is the leading continuing orthodontic education program with over 8000 graduates from 40 worldwide locations. It continues to keep progressing the orthodontic industry with predictable diagnostic software, education based on science and detailed case studies, and effective appliance design.

Dr. David Dana has an esthetics and orthodontics private practice in Beverly Hills since 1984. He got his training in Prosthodontics at Boston University and his DDS at Universidad Tecnologica de Mexico. As a lead­ing tenured instructor at Progressive Orthodontics, Dr. Dana has taught thousands of students since 1994 and continues to teach so that students can reach the highest levels of dentistry.

Lecturer for Progressive Orthodontic Seminars from 1994 to present.

In addition to his work with Progressive, Dr. Dana has lectured in Europe, Mexico, Australia, and Latin America on restorative and cosmetic dentistry, focusing on the use of Botulin toxin in dentistry and the use of lip filler for facial aesthetics. 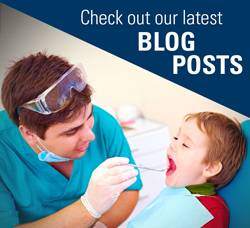